MARI MALEK: FROM REFUGEE TO SUPERMODEL 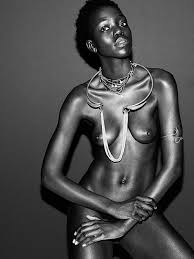 Today 20 June 2017 is WORLD REFUGEE DAY and the story of this young Sudaness who came to America as a child, fleeing the war in sudan then, now she has achieved success in America as high fashion supermodel DJ and an actor and she is using her influence to help children affected by war. Watch more photos and an inspiring video by BBC.
1 comment
Read more 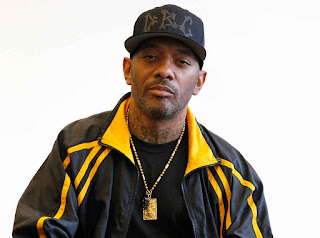 The music industry is mourning the loss of Mobb Deep rapper, Prodigy who died at the age of 42 for sickle cell anaemia. He was hospitalized few days ago in Las Vegas after Mobb Deep performance for complications caused by a sickle cell anemia crisis, disease he has been battling since birth. "It is with extreme sadness and disbelief that we confirm the death of our dear friend Albert Johnson, better known to millions of fans as Prodigy of legendary NY rap duo Mobb Deep," his rep said in a statement. The statement continued, "As most of his fans know, Prodigy battled the disease since birth. The exact causes of death have yet to be determined. We would like to thank everyone for respecting the family's privacy at this time." News of the talented rapper first hit the social media when Nas shared his photo on social media  with a tribute.  "QB RIP King P,"
1 comment
Read more 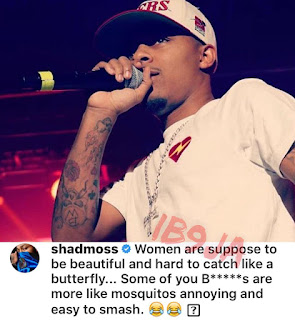 Bow Wow shares this on his instagram handle about the easy girls who drop their silk panties fast. What  do you think?
Post a Comment
Read more
More posts