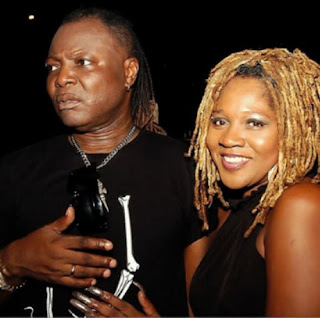 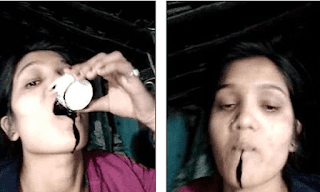 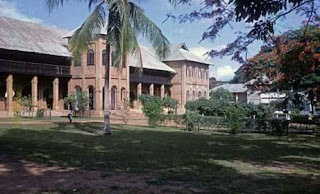 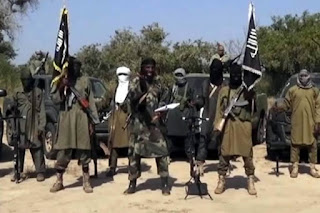 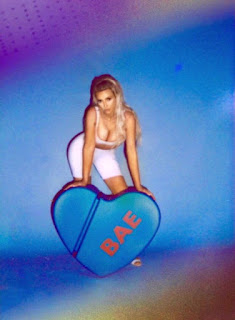 Kim Kardashian West took it all off for her fans and they drooling over it, the teasing naked photo that leaves little to our imagination has got people talking about the recent attitude the mother of three has been exhibiting lately by taking it all off for the camera. The 37 year old mother of three has gone completely naked to promote her new brand of perfume called BAE. The Keeping Up With The Kardashian star and wife of popular American rapper, Kanye West took to her Twitter page to share some eye dropping of photos where she had nothing on except a big dummy of the perfume covering her modesty. Kim says the perfume comes in different fragrance, read below what she said: "A delectable opening featuring luscious black berry, juicy purple plum. The heart is fierce with notes of night blooming jasmine and raspeerry nectar. Caramel swirls and tonka bean adds depth and elegance to the signature finish." In anothet photo, Kim was seen wearing only her white umdies and
1 comment
Read more
More posts