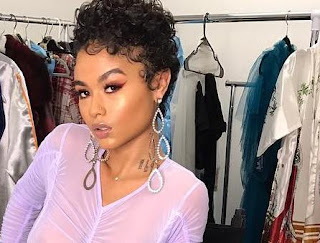 She took down the post after sharing it over the weekend. one more photo after the cut.
2 comments
Read more 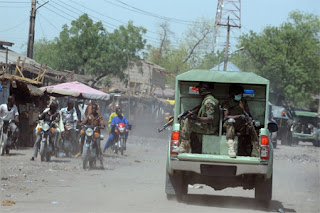 The Nigeria Army recovered about 21 additional bodies in an operation carried out on Sunday to rescue oil exploration workers captured by Boko Haram sect in Borno. A statement signed by the Director Army Public Relations Brig. General, Sani Usman released in Maiduguri, said that the army recovered vehicles and various calibres of weapons in the operation. “So far the search and rescue team has recovered additional bodies of five soldiers, 11 members of the Civilian Joint Task Force (CJTF) and five members of the exploration team. “Contrary to reports in some media, six out of the 12 members of the exploration team that went out are still missing, while one of the NNPC staff returned to base alive,” Kukasheka said. Read more
Post a Comment
Read more 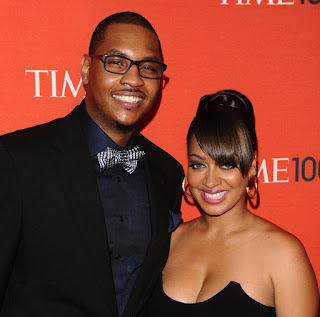 Now we know that Carmelo Anthony can't stop thinking about his estranged wife, La la Anthony, even three months after their split. The NBA star shared an image of his estranged wife to Twitter on Sunday with three emojis that included a set of eyes, a heart and the Earth.  La La, 38, is posing in front of a neutral wall in a short glittery dress in the image, which she had previously posted on her own account Thursday. Read more
1 comment
Read more
More posts