RELATIONSHIP: HERE ARE SOME REASONS YOU SHOULD DATE A MILITARY LADY 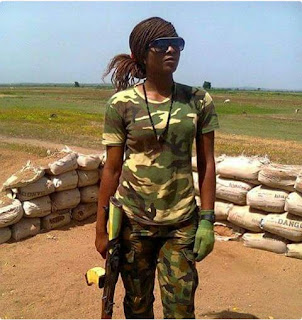 It is very rare to see a civilian married to or dating a lady in Military sphere, reason being, some men believe them to be out of their league because of the uniform or simply because the military attire gives them masculine personalities. But reason have been given below why dating a military woman is best type of relationship to go into. REASONS:- 1.She is an Independent woman to you. She has Already got a job, and it's the best thing a man can wish for. 2.You won't bother someone Harassing your wife for Any Reason. She is a Soldier, So I don't think that there is any form of harassment that can come to her that she can't handle. 3.She will always fight for you. If you get Married or in a relationship with a Female soldier,Every of your problem is her Problem, She won't ever let any harm come to you. 4.She will be Trust worthy, You won't be afraid of thinking about your wife or girlfriend cheating on you,because Even People around her can
Post a Comment
Read more 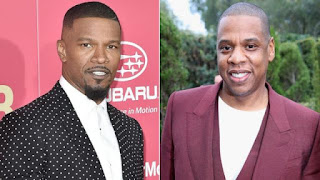 It's hard to believe that Hollywood's big gun, actor Jamie Foxx and music mogul, Jay Z hasn't officially met and in fact, the Oscar winner doesn't want to. The 49 years old told people magazine, he is a little in awe of Jay Z. Even when both attended Rihana's Diamond ball party, which was held in Cipriani Wall Street in New York earlier this week, the two celebrities didn't exchange pleasantries.  "I like to keep that mystique of him. I don’t ever want to be too close," the actor and comedian explained. "I keep Jay-Z on a certain level." Jamie said his image of the rapper is also close to his heart because he bonded with his father, Darrell Bishop, while watching Jay Z perform. The actor has also spoken about his estranged relationship with his parents, how he was adopted and raised by his grandparents.  "I took my father to see Jay-Z, not too long after 9/11… this was our first moment of bonding, and I was like, 'I’m go
Post a Comment
Read more 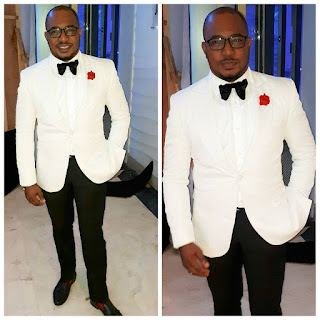 ENTERTAINMENT: NNAMDI KANU WAS NOT POPULAR UNTILL BUHARI ARRESTED HIM, IN OTHER WORDS BUHARI CREATED HIM 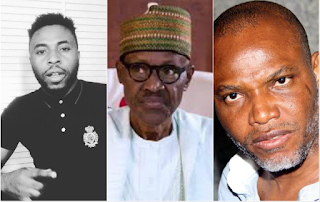 NEWS: POLICE HAVE ARRESTED TWO SUSPECTED IPOB MEMBERS OVER THE KILLING OF FOUR HAUSAS IN ABRAKA 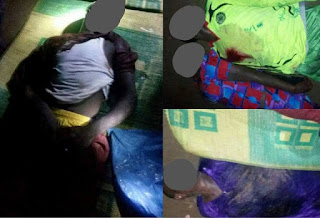 Two suspected IPOB members have been arrested by the Delta State police command over the killing of Hausas person in Abraka market, Delta state following gunshots fired on Friday 15th by three arm men in black outfits, suspected to be IPOB members.  The Delta State Commissioner of Police,CP Zanna Mohammed Ibrahim disclosed this in a statement signed by the Delta State Acting Police Public Relations Officer,DSP Andrew Ania.aka. The two suspects arrested for shooting in the area predominantly inhabited by non-indigenes of the state and in the process killing four persons, while injuring many, include 24-year-old Abraham Ndudi from Kwale in Delta and 21-year-old Okereke Ifeanyi from Ogbaru, Anambra State. CP Ibrahim gave the names of the suspects as Abraham Ndudi ‘m’, 24 years old from Kwale, and Okereke Ifeanyi ‘m’, 21 yrs from Kwale and Ogbaru in Delta and Anambra States. CP Ibrahim Stated that the suspects were arrested from their hiding place on the ceiling of a maj
Post a Comment
Read more

NEWS: A WOMAN IN LABOUR WAS TAKEN TO THE HOSPITAL BY RSS OPERATIVES 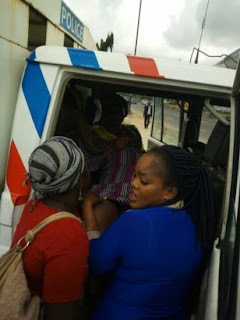 The RSS attached to the Lagos state police command was a lot of help today as they helped a lady who is in her early 30s on her way to Lagos Island in a commercial bus to Lagos Island maternity Hospital. According to report gathered that the pregnant lady first called to the passengers in the bus for help saying "help please, the baby head's is out" and was quickly rushed to the nearest private hospital in Ogudu by the RSS officers close to the Ketu Alapere footbridge but she was rejected because the nurses there said she didn't register with them and didn't have a card. However, after much fluid was lost and the lady was in serous pain, she later suggested they take her to the Lagos Island Maternity Hospital where she was instantly received and rushed to the labour room. The officers later left her in the hands of three volunteers and nurse before leaving the hospital and later returned to their duty post in Ketu Alapere this afternoon.
Post a Comment
Read more 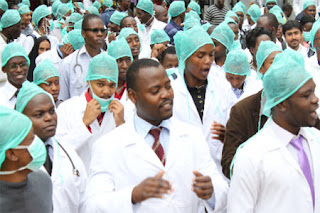 As member of the National Association of Resident Doctor (NARD) return to their duty post in the Federal Capital Territory (FCT) after the recent strike, they call for public understanding, speaking to Vanguard on Friday. The President of the association, Dr. Emmanuel Obaye, Federal Medical Centre (FMC) Abuja appealed to the public to understand that the recent strike action by resident doctors was not geared towards punishing sick members of the society, but to compel the federal government to listen to their demands for better healthcare service for all According to him, their demands aim at ensuring the interests of both healthcare-givers and healthcare-receivers were protected. He added that doing the contrary whether covertly or overtly would go against the ethics of the medical profession. Dr. Obaye accused the government of trying to destroy the health system in the country and continue its promotion of medical tourism to other countries, if not checked by well-mean
Post a Comment
Read more 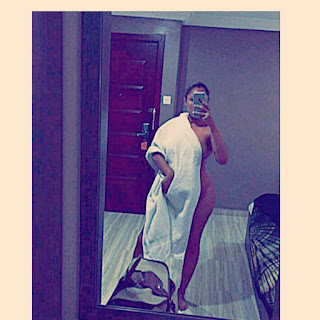 The former Big Brother Nigeria housemate, @officialgiftypowers shocked her fans today on her Instagram page when she posted a photo wearing nothing but a blanket covering just a bit of her private personality and captioned it with a daring message. Caption: - Life Is Sweet. My Page, My Business. 💰🍷.
Post a Comment
Read more 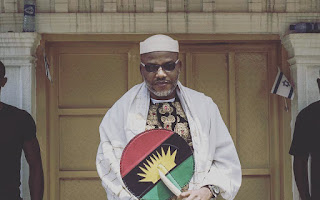 President Buhari's media aid, Lauretta Onochie, in a post she shared on Facebook said that the famous IPOB group is nothing short of ATM for the leader, Nnamdi Kanu. Below is what she said in the post. “FAKE NEWS AND THE TERRORIST ORGANISATION, IPOB. ?? Since the FAKE news broke that over 20 people were killed in Aba and Umuahia, Ms. Kimberley Ada Biafraud, a member of the ex-President Jonathan’s defunct extended media team and now the woman leader of IPOB and member of the Media team of the terrorist organisation, has been asking for the names of those killed in Kanu’s compound. None was given to her. ?? In the past, before Facebook warned her, Kimberly would have just listed fake names. As a member of the Media team of IPOB, if for three days, she has no names to give and has now resorted to the Social Media to solicit for the names, NIGERIANS have no choice but to stand with the Nigerian Army’s account as the truth. She got ten (10) responses. Still, no names. ?? When
Post a Comment
Read more

FASHION: TBOSS IS THE NEW GODESS OF THE WATERS IN THESE NEW PHOTOS 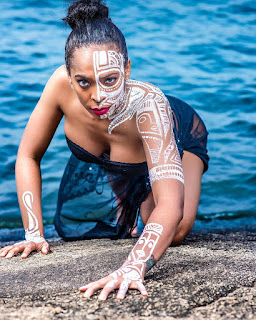 Former Big Brother Nigeria housemate, Tboss is our new mamywater (water godess) in these new captivating photos. Words are not just enough to describe her in this photoshoot, more photos after this.
Post a Comment
Read more
More posts