ENTERTAINMENT: GAME OF THRONES SEASON SEVEN TRAILER IS OUT 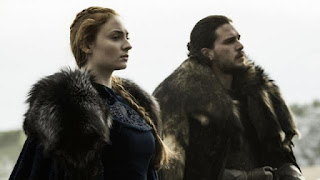 Winter  is here and the war is about to be snowy in this new season of Game of Thrones 7 comes July 16 this year. HBO has unleashed another new trailer for Game Of Thrones , which premieres its seventh season July 16. This time, the snowfall set to cover the Seven Kingdoms is front and center, appropriate enough given that today (June 21) is the summer solstice. In the trailer, House Stark's iconic words take on all-new meaning: winter is here, and with it, comes war. The season seven trailer starts and ends with Sansa Stark, one of the major characters in the westeros power struggle, she walks through the heavy snow as her deceptive mentor, Littlefinger offers his advice:  "Don't fight in the North or the South. Fight every battle everywhere, always — in your mind." Trailer video after the cut.
2 comments
Read more

MUSIC: WHAT IS BADSNEH AND DAVIDO UP TO? 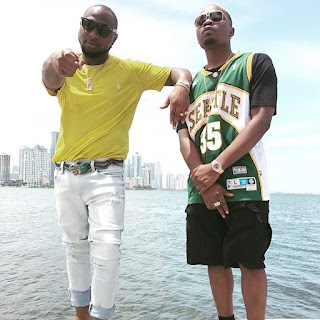 This two are secretly cooking something spicy and it is definitely not beans and plantain, it's something much more than that, the below video will  give you a hint. Watch this space for their step.
1 comment
Read more 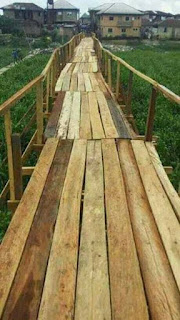 This is a new constructed bridge in Otueke, former President Goodluck Jonathan home town inn Bayelsa state, government officials are there to inspect the new establishment and if the bridge was durable. Congratulation to the state government for their effort in developing the oil producing region. More photo after the cut.
2 comments
Read more 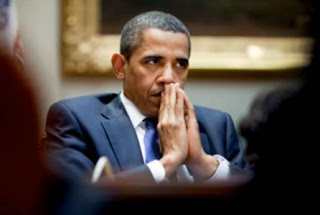 The former president Barrack Obama has issues a statement about Otto Warmbier, the America College Student who died this week, days after being released from North Korea in a coma after more than a year in captivity. “During the course of the Obama Administration, we had no higher priority than securing the release of Americans detained overseas,” Obama spokesman Ned Price said in the statement. “Their tireless efforts resulted in the release of at least 10 Americans from North Korean custody during the course of the Obama administration.” Added Price, who was National Security Counsel spokesperson during Obama’s administration: Read more
2 comments
Read more

Music is taking center stage today and no one is going to stop it, not the cops, not the traffic wardens, not the security personnel, not even boko haram can bomb this. Today being 21st June 2017 happens to be the legendary make music Lagos with 200 performers in  the roll call and 10 venues, can you imagine!  Music legends, old, new, upcoming, enthusiasts and whatnot  are going to be going round Lagos later today to watch their fav artists perform at the make music Lagos. So Lagos, are you to turn up?? I know i am, watch this space as the event unfold in agbada style. BRIEF HISTORY ABOUT MAKE MUSIC DAY   In 1982, Jack Lang and his staff at the Ministry of Culture, France dreamed up an idea for a new kind of musical holiday. They imagined a day where free, live music would be everywhere: street corners and parks, rooftops and gardens, storefronts and mountaintops. And unlike a typical festival, anyone and everyone would be invited to join play music or host performances
1 comment
Read more

ENTERTAINMENT: MAHEEDA THE NUDIST IS NOW A DUTCH CITIZEN AFTER 5 YEARS OF STRUGGLE 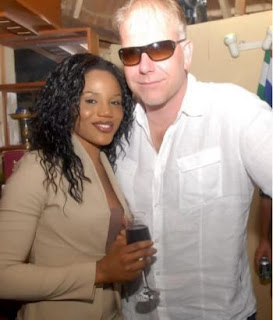 The controversial Instagram celebrity and nudist, Caroline Sam popularly known as Maheeda finally got her dream citizenship after 5 years of struggling to become a Dutch citizen. The singer married her dutch husband in 2012 and they reside in Netherlands with their daughter, Divine. Excited Maheeda earlier today took to her instagram page to share the good news and wrote; “My dear family, friends , fans and haters, ……. after 5 years of struggles in the Netherlands, I finally got it, I’m now officially a Dutch lady and also a Nigerian Lady, double nationality … thank God with me today ohhh, too much blessing, I’m sooooooo happy. More photo and video after the cut.
1 comment
Read more
More posts