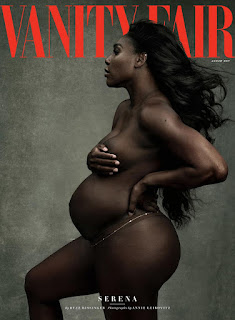 ENTERTAINMENT: JAY Z'S LYRICS FROM HIS NEW ALBUM WAS ABOUT KANYE'S RANT NOT TIDAL DISPUTE 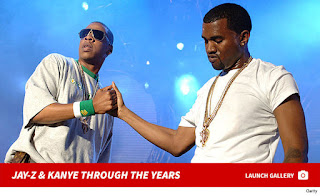 Still about Jay Z and Kanye West, sources has confirmed that Mr Carter's lyrics from the track 'kill Jay z' has nothing to do about their Tidal dispute but about Kanye;s rant last year November 19th concert. Though Kanye was a week before going to rehab for some serious mental issues he was dealing with at the time but Jay doesnt think that should be an excuse to diss him and his wife, Beyonce, on  stage. Even after the all rant made by Kanye at the Sacramento's concert, Jay still gave kanye a break cause of his mental condition he was dealing at the time. Surprisely, Kanye was shocked when he heard the lyrics from Jay Z's album, he had no idea Jay will go after him. Read More
Post a Comment
Read more
More posts