NEWS: LAWYER TO THE IKOYI BILLIONS WHISTLE BLOWER SPEAKS OUT HOW EFCC HAS REFUSED TO PAY HIS CLIENT 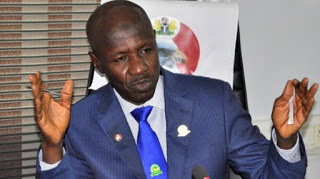 New reports has found its way to the general public about the whistle blower who led the authority to the billions found in Ikoyi of how he has been treated in the hands of SSS EFCC and the government. His lawyer, Yakubu Galadima claimed his client has received death threats and was kept in psychiatric institution by the EFCC on the ground that he was mentally unstable; Galadima also claimed his client his due 850 million naira not the 350 million the government are offering, as the amount that was recovered from that operation was 17 Billion. According to Galadima, he has also taken responsibility of client's upkeep because the whistle blower is penniless. Read below Premium Time's report:- "A lawyer to the whistle-blower that helped in the recovery of $43.5 million, £27,800 and N23.2 million at  No. 16 Osborne Road, Flat 7B Osborne  Towers in Ikoyi, Lagos, has said his client is yet to be paid his due reward five months after a court ordered a final forfeiture
Post a Comment
Read more

ENTERTAINMENT: DO YOU WANT TO MAKE EASY MONEY TOMORROW? 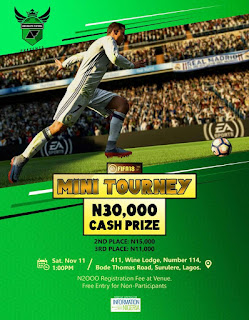 Are you a football fan? Do you want to make cool cash on a Saturday evening while you hang out with your boys? Are you a fun kicking ass person? Well, if you are all these and more, you need to be at the, 411 wine lodge, number 114 Bode Thomas street, Surulere Lagos. On the 11th of November 2017, time is 7PM. The rules are very simple, read the tweet below and get yourself armed to win simple and easy cash tomorrow. All the best people.
Post a Comment
Read more 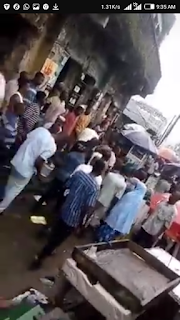 There was some tension at Emenike junction, Port Harcourt, Rivers state after a suspected ritualist reportedly stole a man's penis with just a handshake. According to report, the ritualist reportedly returned the penis after SARS officials who patrolled that area intervened in the matter. Read below what Facebook user, Young Michael who shared the story wrote. "This case happened at Emenike junction in portharcourt city today. a young man make had a handshake with an hausa man his manhood disappeared imidiatly. de man noticed and shouted and special anti robbureing squared(SARS) that are closed arrested de man and de man reinvocked de manhood back.so be careful of people u are shaking especially the hausas." See more photos below
Post a Comment
Read more 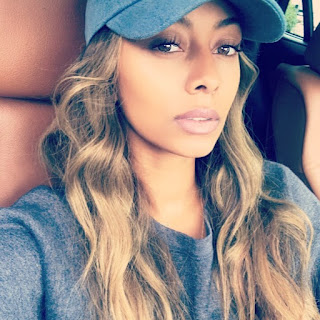 Keri Hilson looking all shade of fine and fresh. My crush for her though! More photos below;
Post a Comment
Read more 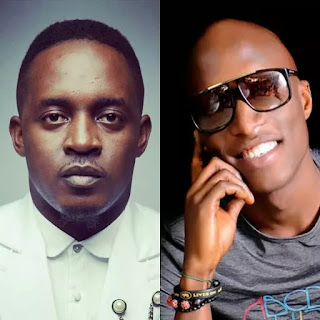 Geh Geh, another celebrity beef is on the rise between Cool FM OAP, N6 and rapper M.I. The rapper recently released a track "You rappers need to fix your lives" where he advised them to stop underperforming. N6 was one of the rappers that replied him but it appears Mr Abaga is not taking shit from N6. Check out the tweet between them this morning.
Post a Comment
Read more 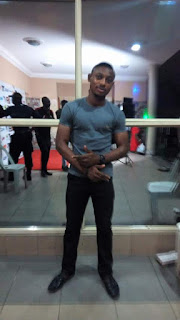 The sad news of the untimely death of a Yabatech graduate, Oluwamuyiwa Oluwagbemileke Sir-muel who committed suicide hours after he shared a very motivational and depressing post on Facebook is heartbreaking. He wrote :- "When a man's life is unstable, worried, downcast and destabilized, things he does right before will become wrong no matter the best he put in. He lost focus and strength, he become unhappy and angry at everything even if he try to wear a smiling face. Thought of death Will come in the scene. He keeps asking the question " why me" He become helpless and even if he's among people he still feels lonely. Life can be truly unfair. Advise (Never let your ugly situation weigh you down). When you notice things are not going well, check yourself before it makes you feels worried. Sir-muel cares. Love you. See also the message he left for his mother. See more photos below:
Post a Comment
Read more
More posts