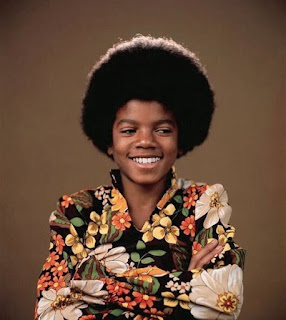 It is exactly 8 years today when the king of pop passed away in Los Angeles and the world still mourns this gigantic legend. Michael Jackson's fans all over the world started celebrating his 8 years anniversary yesterday on twitter and you can tell that, though dead but he still leaves in the heart of billions across the globe. 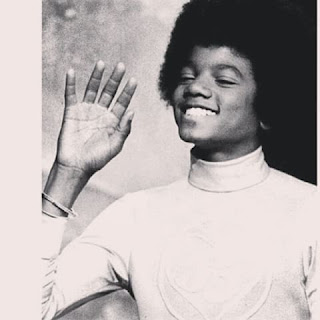 The star  was born August 29 1958 as Michael Joseph Jackson to Katherine and Joseph Jackson, he was American singer, actor, dancer, songwriter, record producer and philanthropist. During his career, he was the seventh highest certified music artiste and he sold over 80 million record and sold million more after his dead in 2009 June 25. More photos after the cuts. 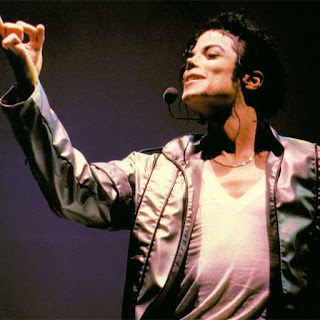 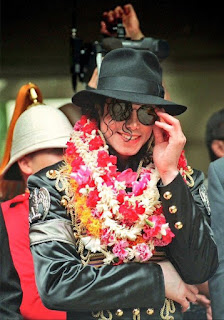 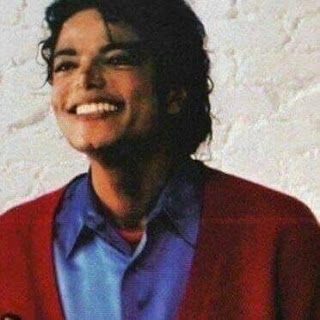 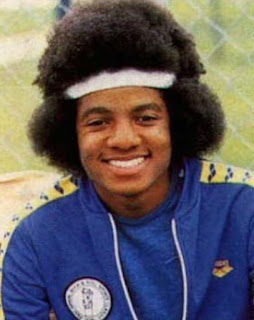 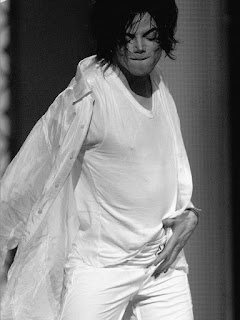 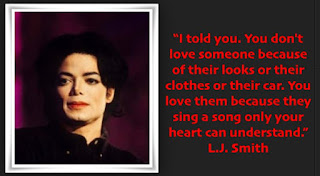 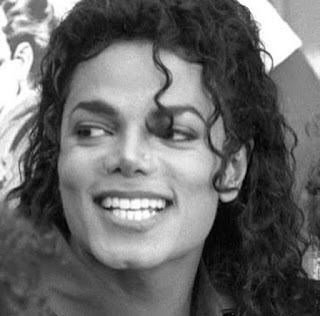 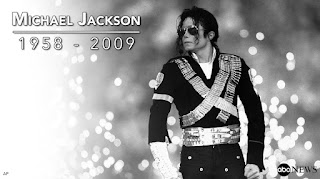 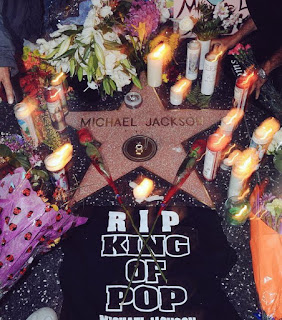 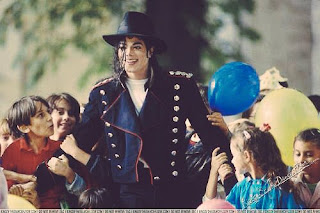 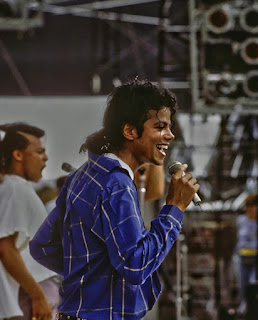 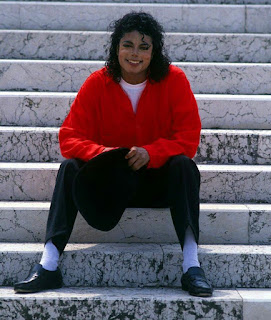 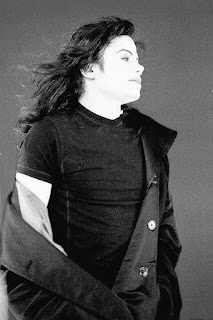