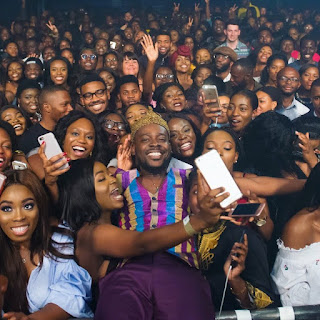 The Orente superstar got London all gasping for their dear breath as he lit the Queen's city up with tantalizing and afroncentric vibes that shoot him to the stars.

The concert was called "One Night Stand" and he performed with his new band 79th Element and it was at the show he performed for the very first time "call on me" after performing his hit songs. 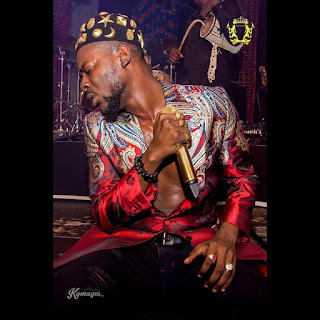 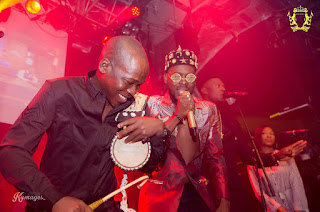 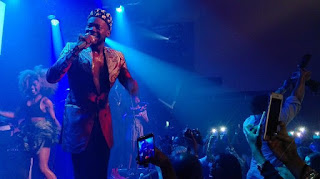 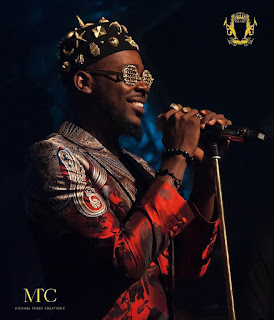 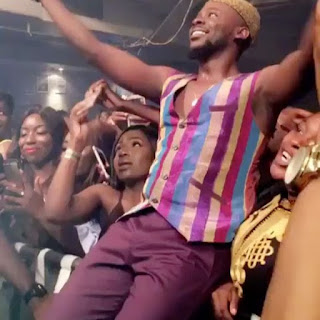 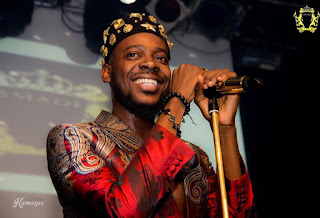 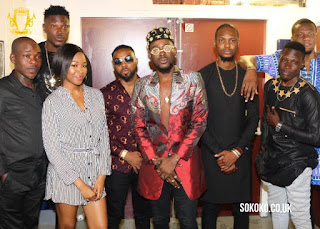