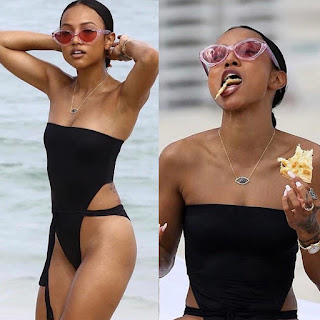 Rumours has it that Chris Brown's ex, Karruechue Tran has gotten herself a brand new butt. There is an explicit photo of her making round on the internet with what looks like a butt implant.

The new photo that was leaked shows the beautiful actress who was a member of the 'Little Bootys Matter Movement' showing some thick and extra flesh. Some are saying the image was photoshopped while others are saying quite the opposite, saying she must have gone under the knife, but time will surely bring things to limelight soon enough. See below the before and after photos of Karruechue. 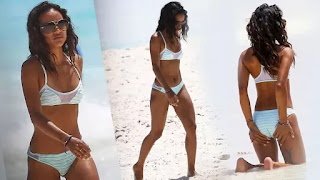 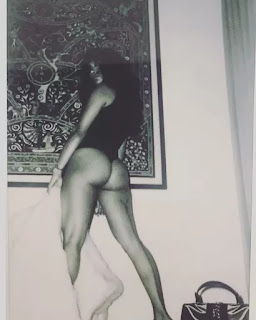