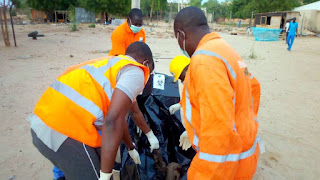 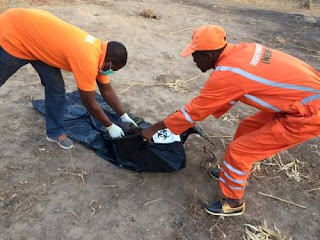 Recent attack in the capital of Borno state, Maiduguri has left about 16 people dead and 13 casualties, the attack happened in different locations in Maiduguri, the casualties figures was revealed by the Borno state commissioner of police, Mr Damian Chukwu. The attacks were carried out by female suicide bombers.
Read More.