WORLD NEWS: MAN WHO GUNNED DOWN HIS EX WIFE, IN-LAWS IN ALABAMA KILLS HIMSELF IN FLORIDA 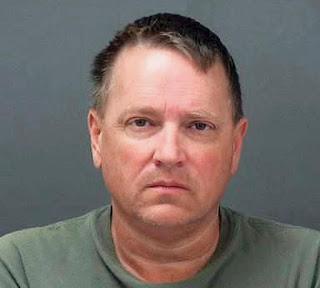 The Florida man who killed his ex wife and two others in Alabama later killed himself hours after he ambushed the family.
Kenneth Dion later killed himself in a Pensacola parking lot Wednesday after police spotted him. He’d returned to Escambia County, Fla., and met with a minister after gunning down ex-wife Dana Lever; her sister, Bonnie Reeves Foshee; and her brother-in-law, Don Foshee at a mobile home park in northern Alabama, according to AL.com.