ENTERTAINMENT: FLAVOUR IS MY VERY FIRST LOVE AND I STILL LOVE HIM - ANNA BANNER 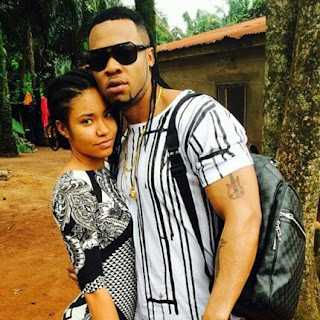 “I couldn’t have purposely got pregnant because I wanted to hook a star. I was already a star too. I wasn’t looking for fame; I was even running away from fame.
But I got pregnant for somebody I really loved. It wasn’t planned. It was my mistake but I wouldn’t call my child a mistake. I was careless. But I thank God it happened with a man who I loved and who didn’t turn his back on me.
When you love someone, it is hard to fall out. You cannot fall in love today and fall out of love tomorrow. Love is strong. Before you tell somebody you love him, you have to be sure. Flavour was the first man I fell in love with. I still love him as the beautiful soul he has and as the father of my child. I don’t know what the future holds but we are just taking things one step at a time.”

She got pregnant after she featured in Flavour’s Golibe video but Anna said her relationship with the singer had nothing to do with the video.

And as Flavour has another baby mama, Sandra Okagbue, and who he has yet to tie the knots with either, Anna said she is not jealous of the other woman in his life.

“Why should I be jealous? We are all humans but what will be will be. If you get jealous today, where will it lead you to? All I want is for my child to be happy.”

Recalling how she felt when she found out she was pregnant, the young lady said she was devastated.

“I was demoralised. I was finished! I was frustrated! My parents were disgusted at my sight. It was my cross, so I had to carry it. I decided I was going to" 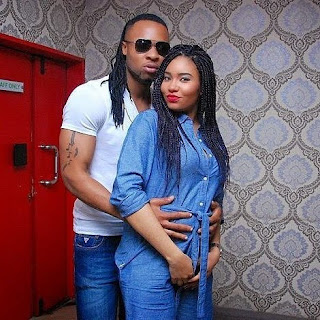 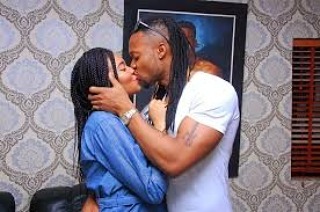