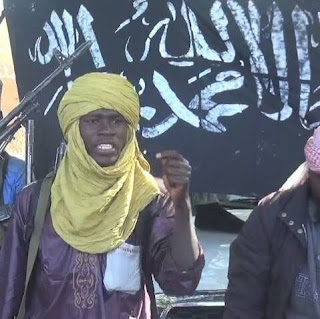 The State Security Service (SSS) on Saturday announced the arrest of top Boko Haram commander, Husseini Maitaganran, who they have been on his trail since 2012.