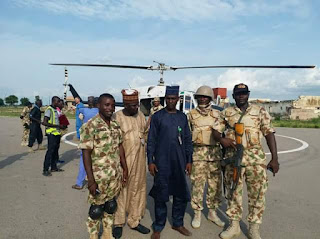 The sallah day didn't just come with the holy meat and euphoria for the people of Banki community in Borno state but with ribbon of sad event as Boko Haram infiltrated the IDPs camp and slaughtered 11 people and carted away some food supply.

The Boko Haram sect invaded the Internally Displaced Persons camp in Banki community of Borno state bordering Cameroon, in the early hours of Friday and killed 11 people and injured two.

The insurgent was said to have infiltrated the camp which has about 45,000 people, attacking, killing and injuring their victims quietly with knives. The terrorists group used knives instead of firearms and explosives in order not to alert the military that has their barrack adjacent to the camp. However the soldiers were later alerted once the attack was discovered and they move in to dislodge them.


“At around 12:30 am (2330 GMT Thursday) this morning some Boko Haram terrorists broke the barricade securing the IDP camp from the rear towards the Cameroon border and entered to seize food from IDPs,” a senior military officer in the town told AFP.
"They killed 11 IDPs and wounded two in the attack,” said the military officer who declined to be named.
Adamu Ahmad, a member of a civilian militia charged with protecting the Banki camp, who confirmed the incident said:
“We have reason to believe they most likely acted on a tip-off from insiders,” said the officer who suggested that wives or children of Boko Haram fighters may have infiltrated the camp disguised as displaced people to spy. 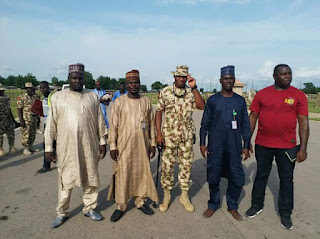 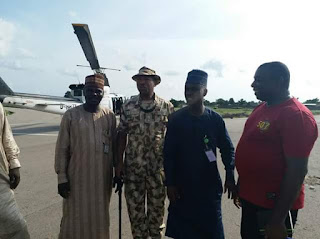