NEWS: GIGANTIC MASSSCRE AND PROTEST IN BENUE AGAINST FULANI HERDSMEN 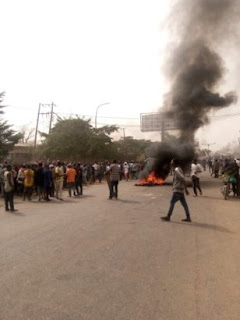 At least 50 people are reportedly killed in the fresh fight between the people of Benue state and Fulani herdsmen after they invaded parts of Guma and Logo local Government Areas of the state on New Year's Day.

These attacks that lasted till the later part of Tuesday, happened on the dawn of the implementation of the anti-open grazing law which the Fulani herdsmen considered detrimental to their means of livelihood. See photos from the fresh attack below: 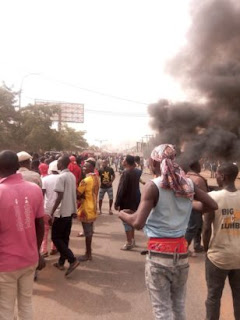 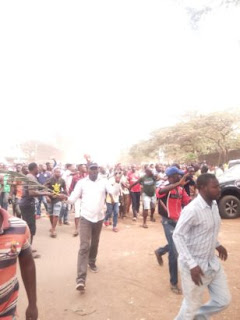 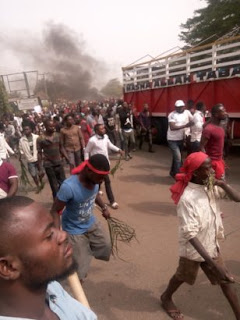 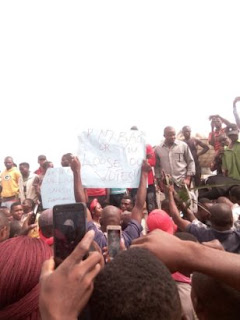 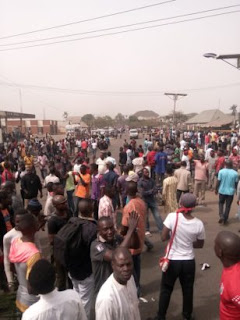 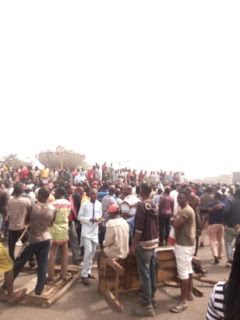