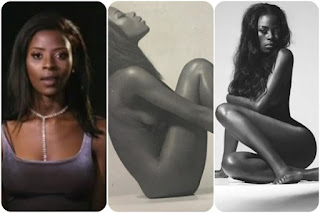 New dramas are about to unfold for the new housemates of the ongoing #BBNaija 2018 as the first episode of such drama is on no other than the 24 years old dark skinned Khloe.

Nigerians and obviously big brother Naija fans has dug out nude photos of the 24 years old Khloe and it is all over the internet.
We all remember Khloe, right? The one that Annie Idibia is rooting for? The one video director, Unlimited LA said she is his girlfriend and intend on marrying her after she brought home the 45 million naira price? The one that has most celebrities following her? Yes that's the Khloe we talking about. Her real is Abiri Oluwabusayo Khloe also known as @kokobykhloe on Instagram, she is a fashion designer and stylist and she is a poet too. When she was asked what she would do with the 45million naira cash price if she won? She said she would start a charity outfit to empower children on the street.

But the nude photos of Khloe is what is making new rounds on the social media community and her fans are already dicing and passing the photos around. See the photos Nigerians dug out from the internet archive: 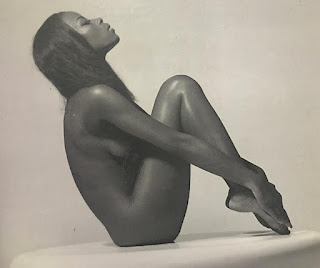 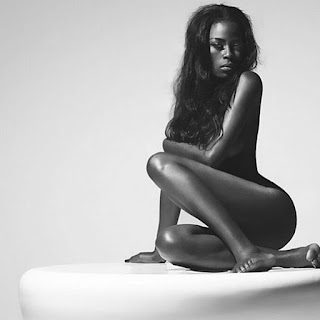