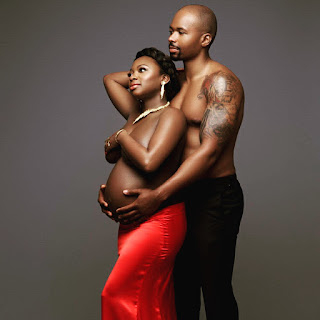 Remember her, Ghost's wife, Natasha, in power? Yes she is pregnant and it is not for Ghost, she is expecting her first child with her partner, Ben.
The 32 years old star actress has been putting in a lot of work as an actress and singer and now that she is expecting her first child and the sex of the baby has been revealed too, a baby girl, Naturi is overflowing with happiness.
The power stars drama that brought her much fame as she played the role of Natasha St Patrick, wife to the almighty drug lord, James St Patrick is returning to our television come June 25. More photos after the cut. 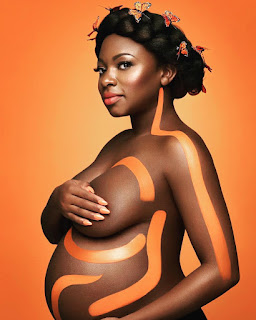 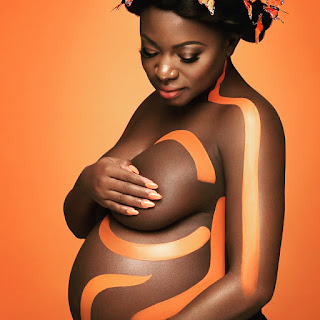 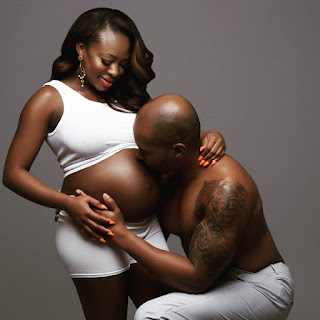 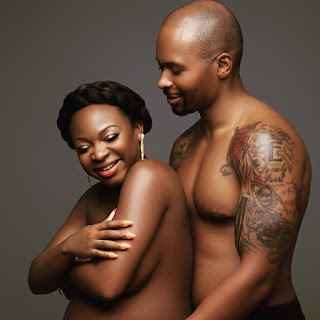