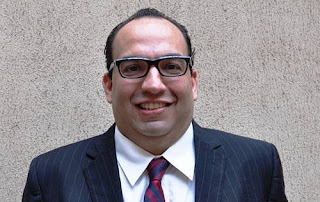 An American brought his yahoo game to Nigeria and defrauded three Nigerians with the whooping sum of $565,000, Marcos Ramirez was thrown into Kirikiri prison and awaiting trial as he pleaded not guilty to all the charges.
Mr Marcos Ramirez acted as the Managing Director of three companies – USA Now Plc, Eagleford Instalodge Group and USA Now Energy Capital Group – pleaded not guilty to sixteen counts of obtaining monney by false pretences brought against him by the Economic and Financial Crimes Commission.
EFCC prosecutor, V.O. Aigboje, said the crime was committed between February and August of 2013.
Mr Ramirez was accused of collecting the sum of $10,000 from one Mr Olukayode Sodimu under the false pretext that the money will be used to arrange an America green card with the US immigration service.
He was also accused of collecting another sum of $10,000 from another victim, one Abubkar Umar under the disguise of a fictitious investment programme in the US in order for Abubakar to be eligible for America green card
Another victim was one Ambassador Godson Echejue who was duped of whooping sum of $545,000 convincing him that the money was meant for investment in his company, Eagle Ford Limited also to enable him obtain an America green card.
Another photo after the cut. 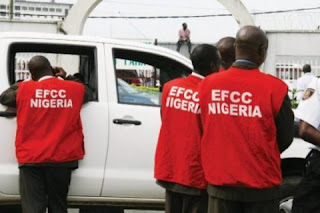