NEWS: THE WORLD'S OLDEST HIPPOPOTAMUS DIES AT AGE OF 65 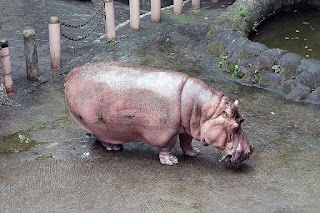 The world's oldest hippopotamus named Bertha has died the age of 65. The Manila zoo in Phillipines made the announcement on Monday (Jul 10), saying Bertha beat the typical lifespan for the mostly herbivorous mammals by decades.
The 2.5-tonne female, pictured above, was found dead Friday in her enclosure, with a post mortem examination concluding that Bertha, the zoo’s oldest resident, had died from multiple organ failure. 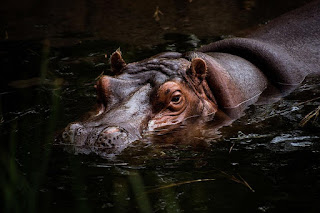 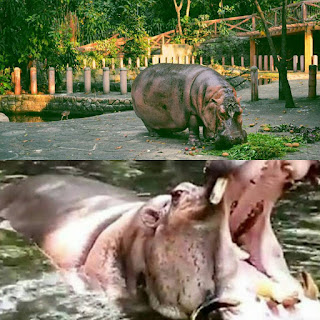