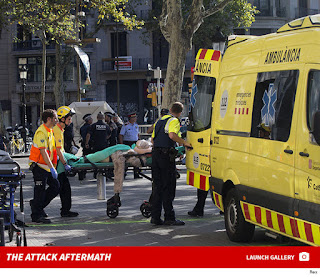 The attack in Barcelona that happened earlier today has left at least 13 people dead and about 50 injured after a van plowed through the city, and officiasl has confirmed it to be terrorist attack.

A source at the scene has this to say: -

"The horrifying incident went down Thursday afternoon near the popular tourist area of Las Ramblas. Police are calling it a "massive trampling" after the van mounted the sidewalk. Video taken at the scene shows bodies littered across the pavement. There's also at least one armed man reportedly holed up in a nearby restaurant."

The alleged suspect who drove a van into the crowd in Barcelona, killing 13 people, was recently ranting over the Israeli occupation of Palestine.

Driss Oukabir, has be identified as the man behind the driven van and has been arrested in connection with the attack. Driss shared a post on 21 July showing graphic photo and video of a child appearing to be manhandled by an Israeli soldier.

The translated caption reads;  "Alas! what has happened to our Arabism. Even the children haven't been rescued from the Israeli occupation. Post this video to be watched by the whole people in the world."

The said message was posted just days after 2 Israeli officers were killed in shooting in Jerusalem's old city. 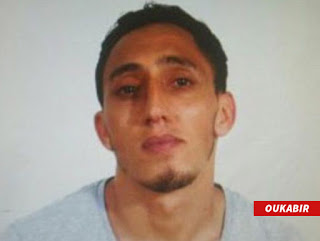 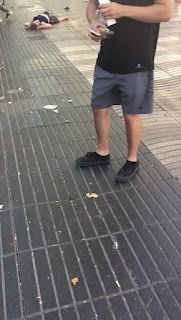 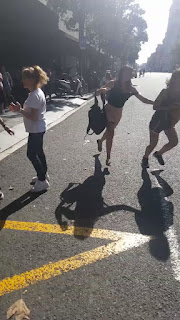