NEWS: OLD LADY AND HER YOUNGER LOVER WALK OF SHAME FOR FINDING LOVE IN EACH OTHER 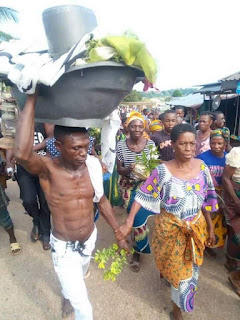 The wonders in Africa community will never end, the old  lady and her younger lover were found guilty for finding love in each other....is that now a crime?

Old lady pictured above was paraded by the people in her community for finding love and happiness in a younger boy. She and her baby daddy were molested, stripped off their fundamental human rights and were made to dance round Afikpo in Amauzu Mkpoghoro in Afikpo North of Ebonyi state, Nigeria. 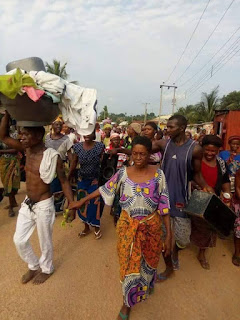 The pondering question viewers keep asking is that, what's the different between a man that married a girl of 16 years while the man in question might be 45 or more.

Where didn't the world criticized the union between the president of France of 39years old married a 63years old woman. In many African countries, French language is regarded as the language of intelligent and civilization just like as some Nigerian pseudo intellectuals think that English language is the language of intelligent and civilization. Or the Arabian prophet who married a 45years old woman when himself was 20years old. 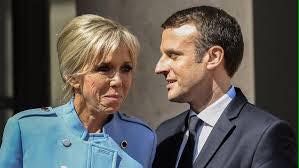 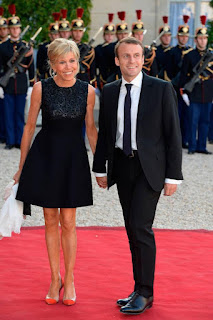